What are DAOs and why do they love aiRH? 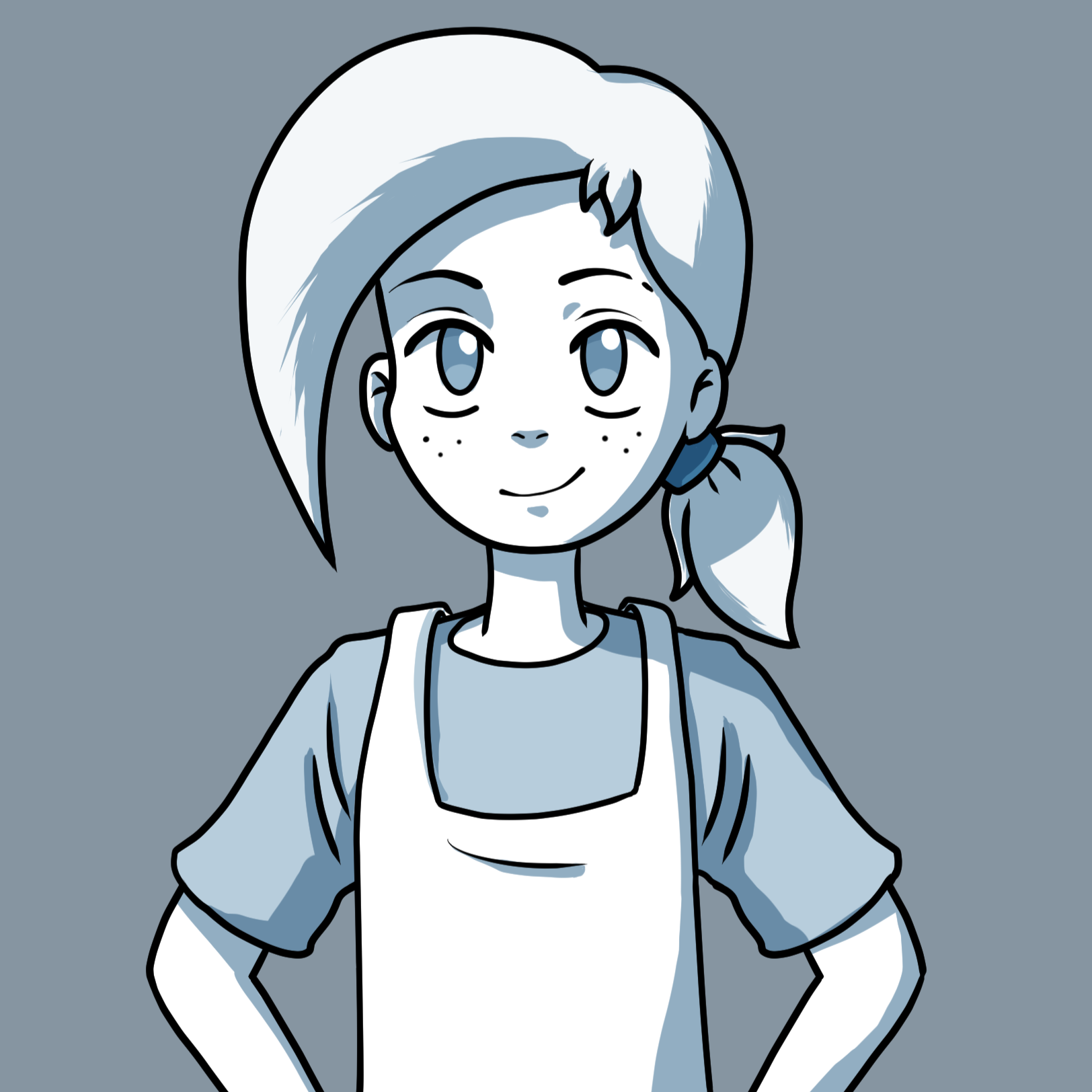 By now, you may side with Elon Musk and Jack Dorsey in the opinion that Web3 is nothing more than a buzzword. Many of us have heard enough from the ‘crypto bros’ and seen our fair share of overpriced NFT Apes with cigarettes coming out of the corner of their mouths. Strangely enough, one of the phenomena that Web3 and blockchain-based technology enables, DAOs, have gone somewhat under the radar for many, despite the fact that they present one of the most exciting innovations when we consider their potential.

There are different definitions for the term DAO. The acronym stands for Decentralized, Autonomous Organization, and one of the first successful examples of this type of organization was BitShares, “a virtual e-commerce platform linking merchants and customers without a central authority”. Founded in 2013 by Dan Larimer, he referred to it as a DAC (decentralized, autonomous company) and built it on the ethereum blockchain. So, back to the definitions; a DAO is a form of organization that has no central authority and is collectively owned and controlled by its members. Members control the organization through a set of embedded rules known as smart contracts, facilitated by a blockchain. They have built in treasuries that cannot be accessed without group approvals, which can be gained via democratic votes. These are transparent and fair by design (through the code). One of my favorite definitions I have heard, which may be simpler for some to understand, refers to a DAO as a Discord channel (or any other organizational communication platform such as Slack) with a shared bank account and a set of rules to access. This kind of organization was initially largely driven by tech enthusiasts who wanted to collaborate in a safe way with like-minded people on the internet. Since then, many other parties have become increasingly interested, especially large technology companies and venture capitalists.

Having watched the emergence of DAOs closely, we at Resourceful Humans (RH) are naturally thrilled. Since 2011, we have dedicated ourselves to enabling companies and teams to abandon hierarchy, politics & bureaucracy and work as smart entrepreneurial networks. Now, the emergence of companies that, by design and hard code, abandon hierarchy, politics and bureaucracy and work in a decentralized, autonomous and networked way is seemingly a match made in heaven. At RH, our approach to enabling these types of organizations has always been through technology, building tools and, ultimately, an operating system. We had to put this to the test, and initiated a partnership with a DAO called the Waya Collective. Waya Collective offers “a new approach to industrial production: a decentralized network of autonomous enterprises cooperating in a trustless system. All Collectives share the same building blocks and resources but are free to create any product or service.” We were exhilarated to work with Waya, as the organization looks to use their DAO to build the first decentralized industrial network owned by its people. You should really check out their website to learn more.

aiRH is crafted on timeless and proven principles of successful network enterprises. By visualizing the contributions of all members of an organization, aiRH helps ‘more’ traditional organizations break-out from the static hell of  hierarchy and evolve to next-level performance. It creates and facilitates a positive, habit forming environment which fosters entrepreneurial mindsets and behavior. At Resourceful Humans, we decided against making yet another task manager app and selling it to you as the new sh*t, and instead built a product to make the relationships between people visible, wherever they are in the world, whenever they are working and whatever they are contributing to. The basis is that individual members can create a contribution, which represents the value that they create with their work. From high level projects to ordinary operations, everything delivers value, which must be understood and captured. These contributions are transparent to the whole organization, and contributors can invite specific colleagues, create open seats based on competencies or join open contributions. Ultimately, by mapping all new and existing contributions of an organization, everyone can be connected to the purpose of the organization.The functionality of  “Me, Crew and the Company views” allows one to zoom in and out in order to understand how individual work helps your customers and relates to your colleagues. Other cool features allow users to keep track of their contribution’s health status and how the organization is doing. Is a colleague overworked? Are there problems or risks in a particular contribution? aiRH keeps members up to speed, so that they can overcome any apparent challenges and find solutions for any range of problems.

Enough about aiRH for now, did Waya find it useful? Like almost all organizations, Waya also had an existing set of tools that they were using to manage their work when I first met with co-founder and DAO Architect Simon Peters. He decided to do an experiment. Move 50% of their activities to aiRH and keep the other 50% on the existing tools for three months. In that time, more and more community contributors of the DAO were on-boarded onto aiRH and more and more contributions were being mapped and visualized. I was very happy to recently receive an update from Simon. “We love aiRH so much that we want to drop all other management tools we use and only work in aiRH”. He went on to talk about the experiment and intending to onboard more users, concluding that they “have come to the realization that using aiRH is so freaking efficient… it's unspeakably efficient. It’s truly amazing what you have created there”.

What we have learned from Waya’s experiment is that aiRH has successfully enabled their network and led to it being the operating system they want to use over other traditional management tools to run their organization. Our experiment at Resourceful Humans of working with DAOs as partners and attempting to further them with our tools was more successful than anticipated in a very short period. What I can say to conclude, is that we are just getting started with DAOs and the Waya Collective and look forward to what they will achieve, how we can enable them in this and how we can equip other DAOs in the near future. Watch this space!

check out some other posts on this topic 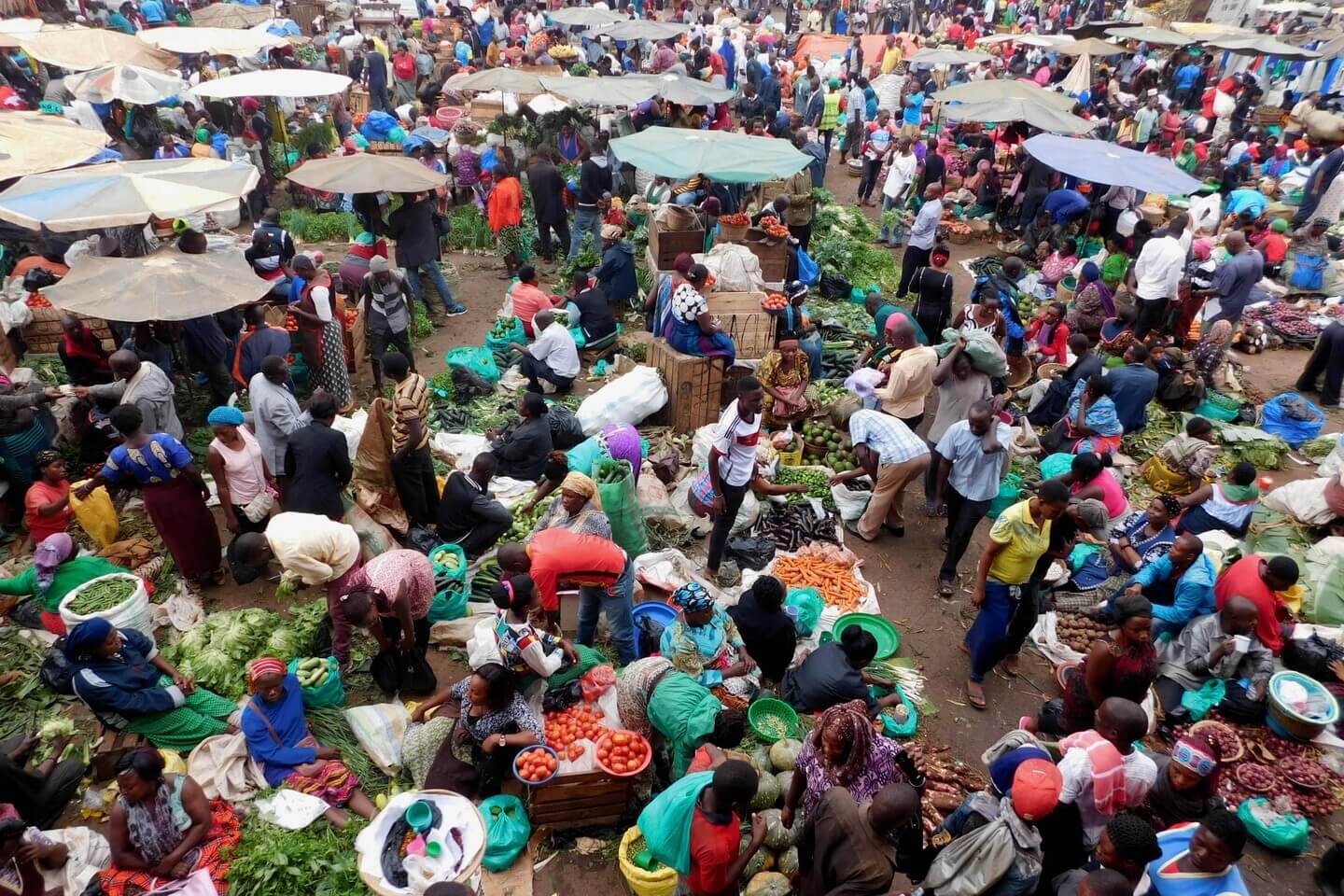 Raising the Pearl of Africa

How can the informal sector become formal without loosing its entrepreneurial spirit? 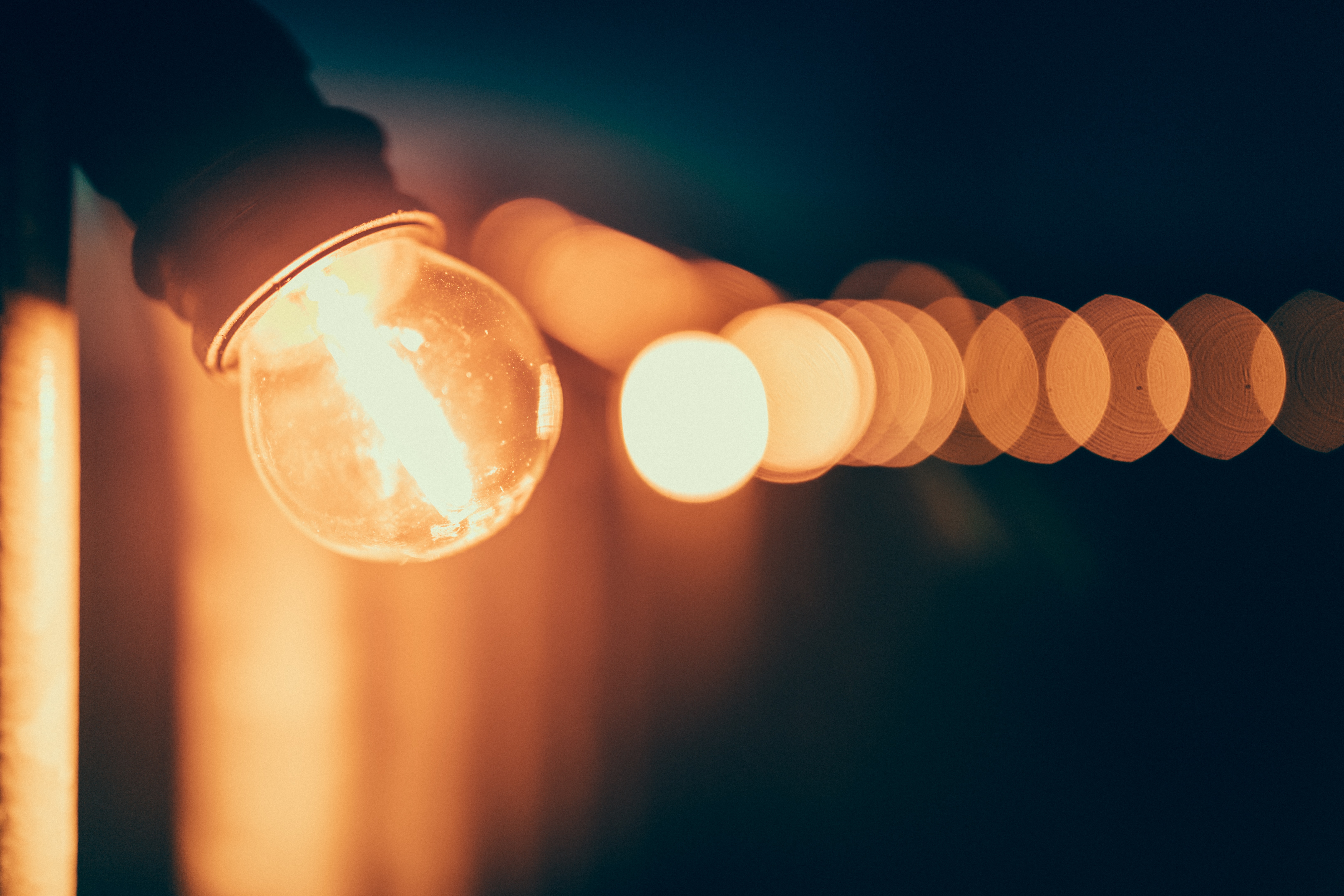 Learn why open innovation and networking organizations are a perfect fit. 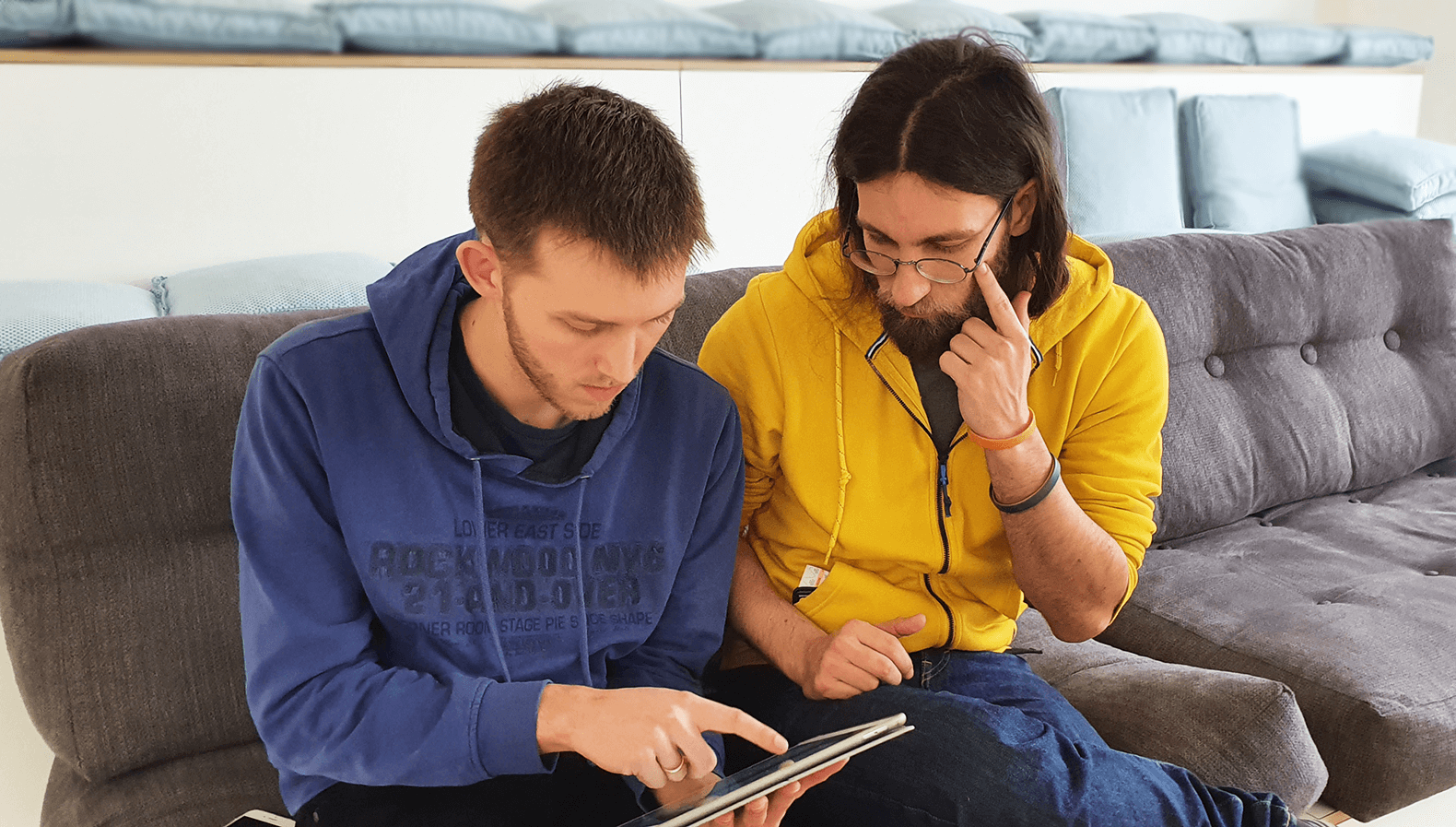 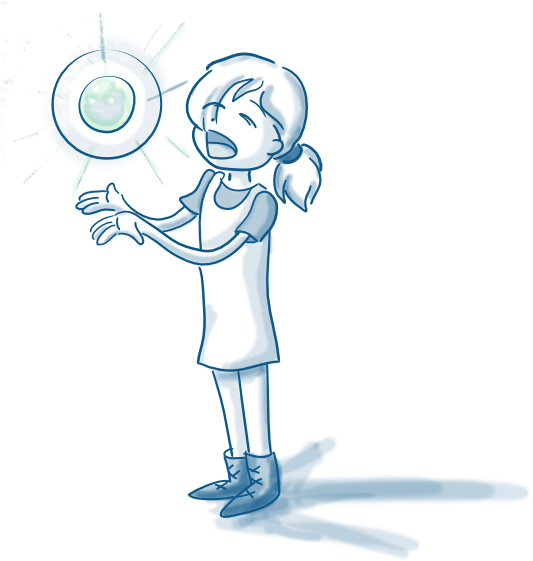 the super rh book about hr

Get the first chapter of our newest release for free and learn all kinds of cools stuff.

give it to me! 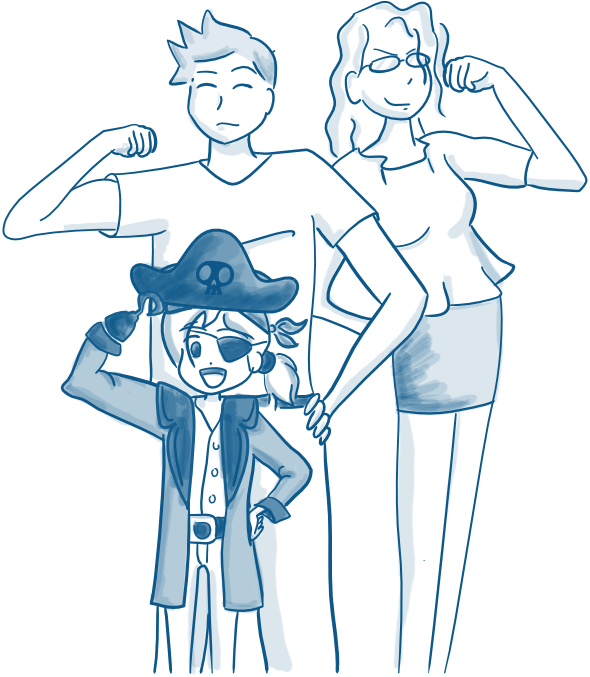 that’s what i’m talking about